Paul Cunningham, a Westchester New York photographer for 25 years. He has been involved with Actors/Actresses in several Films and had worked with performing artists for 25 years. Paul started right out of College shooting all types of events. Paul worked on the Red Carpet with A-List Celebrities and was a Paparazzi!

His Photos have appeared in Magazines all over the World. Actors, Actresses, Models, Designers have used his images for their portfolios’ and for Casting Calls.

His goal is to get the Best out of his Subjects, to deliver a true portrait of each Person. Paul wants his Subjects to be relaxed, so he is willing to shoot Outdoors in a Natural Environment. Also, Indoor shooting is available. 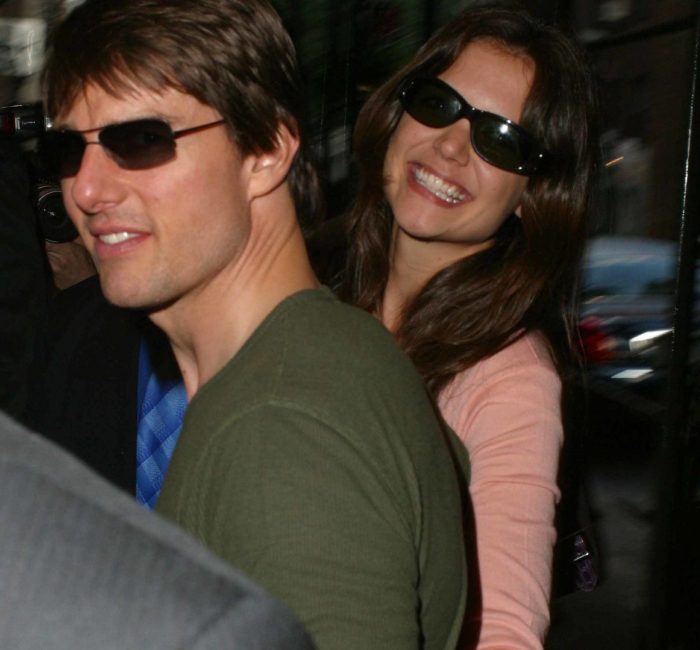